Updated 11-9-20: AJ was eliminated. His main dance video is posted. The dance-off and elimination videos are now up, along with press media.

Even though it had been speculated for a few days, AJ officially announced on August 27 that he would be on “Dancing With The Stars.”

The team name was ORIGINALLY #TeamGetDown, but it’s been changed to #TeamPrettyMessedUp.

Charles Oakley is a former legendary basketball player and athletes have been known to do very good on the show, so he is definitely one to watch out for, as well as Vernon Davis who played for years with the San Francisco 49ers and Washington Redskins. Monica Aldama is a athletic coach with some dancing background considering she coached for “CHEER.” Then there’s Nelly. Everybody knows Nelly. If you don’t, you’ve lived under a rock since 2000. He might be a rapper, but he has moves and he has rhythm. Personally, I think Johnny Weir might be one of AJ’s biggest competitors. He’s a former figure skater, like former winner Kristi Yamaguchi, plus a lot of people just love him. We also have to think about fanbases because you have the MTV crowd going for Nev, rap fans going for Nelly.

Let’s admit it that we are voting for AJ because he’s AJ, even though he’s an amazing dancer already. People are going to probably vote for Carol Baskin because, well, she’s Carol Bakin.

According to a press release from ABC, voting is different than when Nick was on the show:

For the show’s first broadcast of the season, there will not be a viewing audience vote, and only the judges will score the routines. Those scores will carry over and be combined with judges’ scores from week two, which also marks the first weekly live viewing audience vote of the season (via abc.com and SMS/text) – and the first elimination. The live votes will occur each week only during the live broadcast in the EDT/CDT time zones (but fans in all U.S. time zones may vote within that window).

Moving forward with each subsequent episode, the live vote combined with the judges’ scores will be revealed during the broadcast.

Each week text AJ to 21523 to vote and go to dwtsvote.abc.go.com. Just be sure to hit “Save Votes” each time you make a change to your votes!

Some links to try and watch outside of the US (or even on the west coast) can be found here, and here. If you have a link and want to share it, tweet us at @BSBFangirls and we will tweet it out and post it here!

We won’t be posting ALL press here, just the best. 🙂

Save these images to your device/computer and help promote voting for AJ!

Everything you need to know about @AJ_McLean on “DWTS” (FINAL) 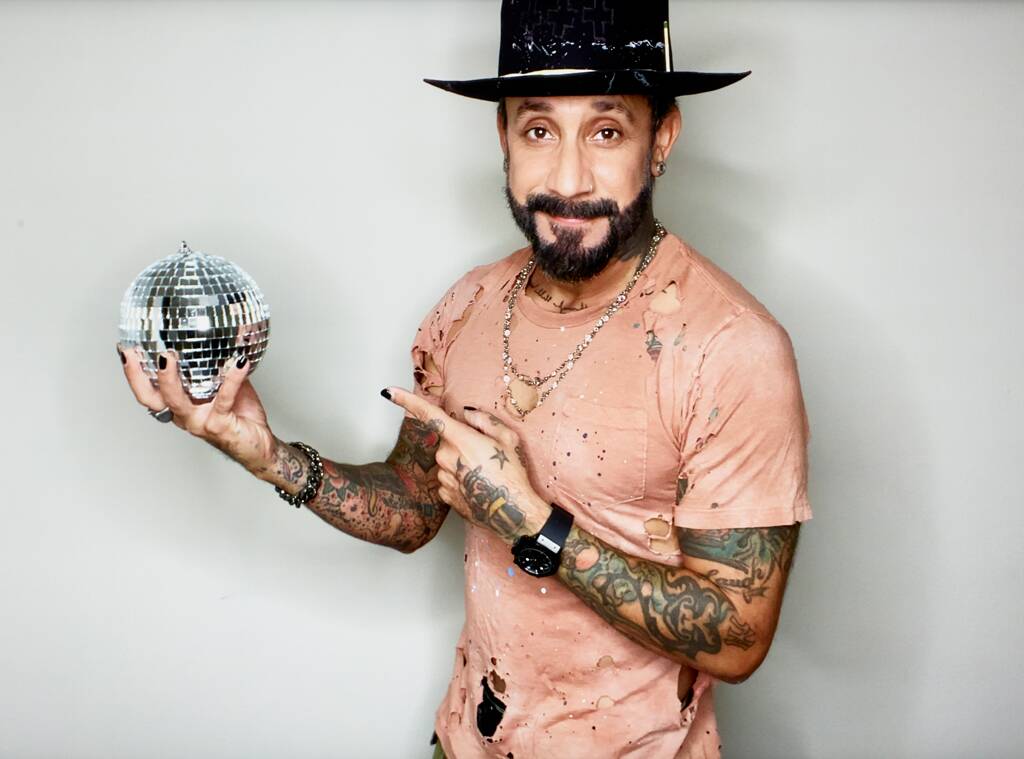