Yes, that sounds very Sophia from “Golden Girls” but this is the picture I’m trying to paint a picture here. Think about the happiest place in the world, a girl that is depressed and is scared where her life is going, and a boy band.

They are always there.

That’s why I celebrate May 1st so much. Some people think it’s silly, but in a way, it was like a rebirth a month before graduating high school. Two years ago, I celebrated my 20th anniversary by heading to MIami for the 2018 Backstreet Boys cruise. Last year I was in San Antonio for a work trip and this year, this year I’m stuck at home with his pandemic going on.

So instead of thinking about how this year is probably not going to be a good year fandom wise, I wanted to post a few of my favorite photos and videos from being in this fandom. 🙂 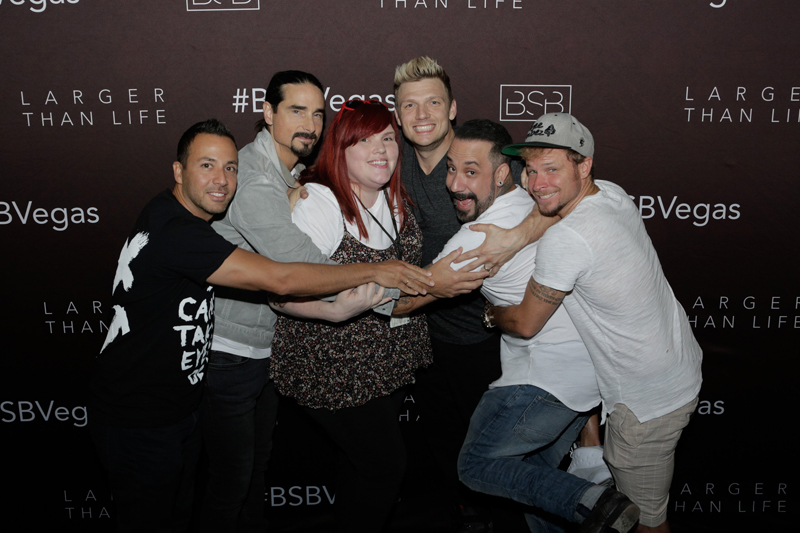 « Video: @AJ_McLean covers Rihanna’s “Love on the Brain” and we have all died