If you haven’t followed Nick Carter on Twitch, what are you waiting for?

Nick started a new Twitch account, Twitter, and Instagram with the handle “PopKidNick.” He will be using this for gaming AND sharing some of his solo work on his new album!

Real Shot: Has a very 80’s vibe to it – think “Jesse’s Girl” or something by Bryan Adams or Journey. Total Nick song and sounds amazing.

Girl I Knew: Kind of a sultry ballad. His voice is kind of deep in the beginning of the song from what we’ve heard. He mentions red lips and vampires.

Update: 11/21/20: Nick streamed live from the studio with Martin Johnson from Boys Like Girls where they discussed making music. Nick also shared two clips of songs from the album (listed above) and we got to see him recording some of “Girl I Knew.”.

Update 11/11/20: Nick just said on Instagram Live on 11/11/20 that he will begin recording the week of November 20-24 and he is bringing his Twitch followers into the studio with him!

Update 10/8/20: Nick said 10/8/20 that he is going to start working with Martin Johnson from Boys Like Girls! They are an amazing group so I’m hella excited about this.

🚨“I have an offer from a major record label and I’m getting ready to sign that deal, so it's really exciting.” ~ 40’s looking good for @nickcarter who confirmed he’s getting ready to record new solo music amid all things #bsb 🚨 #happy40nick

December 10, 2019 – Nick tweeted out some song titles, but hasn’t worked on anything yet.

December 9, 2019 – Nick was in Germany meeting with record labels while attending the German Comic Con and talked about an upcoming solo album. 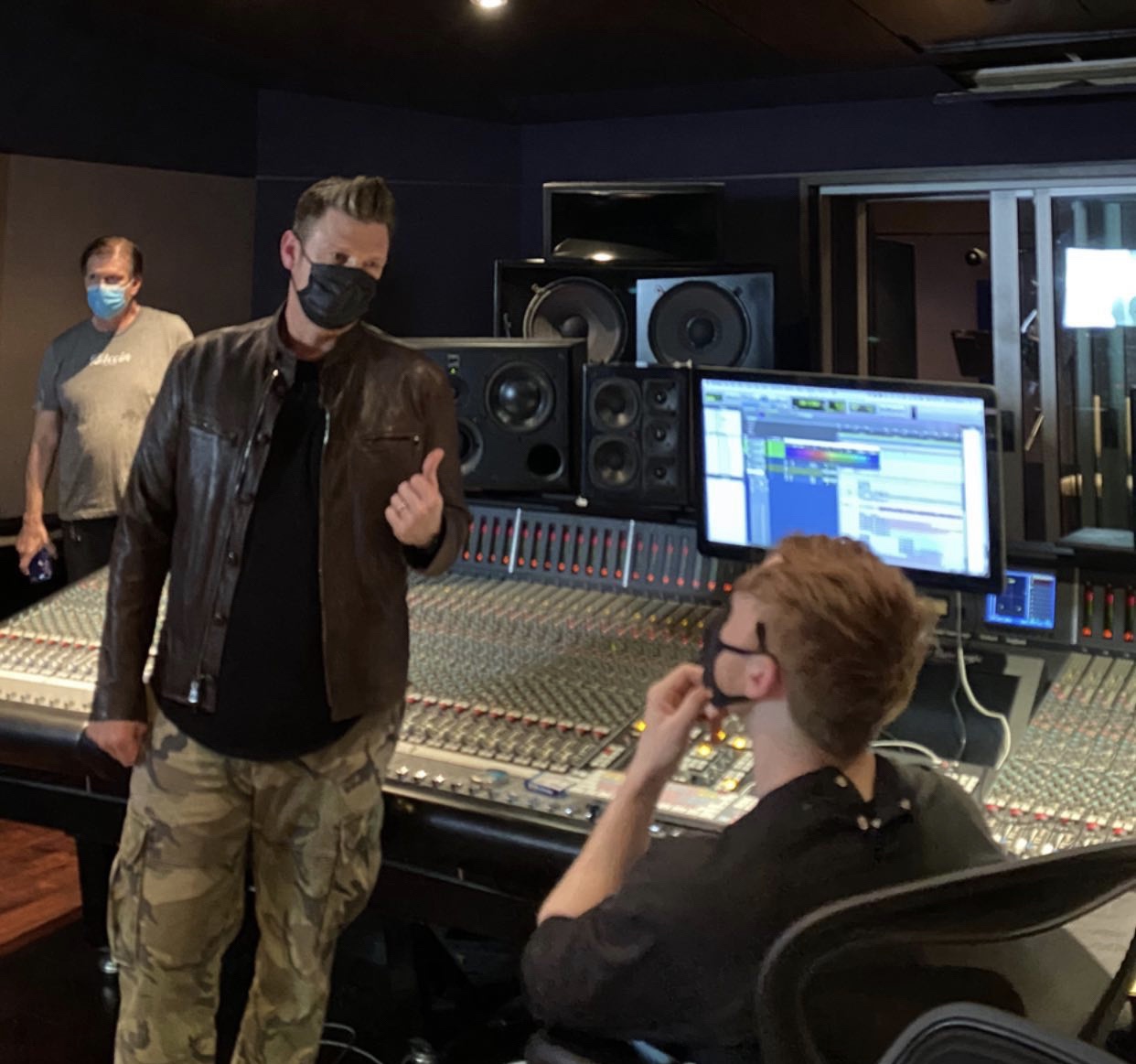 Thoughts: The ‘Pretty’ Boys in the Band »