Yes, you read that right. Twitter blew up Wednesday night when Fox’s show “The Masked Singer” came on and one crocodile started singing Bon Jovi.

The voice is very raspy, much like “Now or Never” Nick, especially when he was on that tour performing live. And if you listen to several words he says, like “ever” and “forever.” I mean, COME ON. For a minute I questioned myself, but came back to my computer and Twitter was blowing up.

During the tease episode, the Croc says that a special set of keys reversed his game forever? The Florida keys? Nick proposed to Lauren in the Keys.

What do you guys think?

This post will be updated each time the Crocodile performs until we are proven right or wrong. LOL! 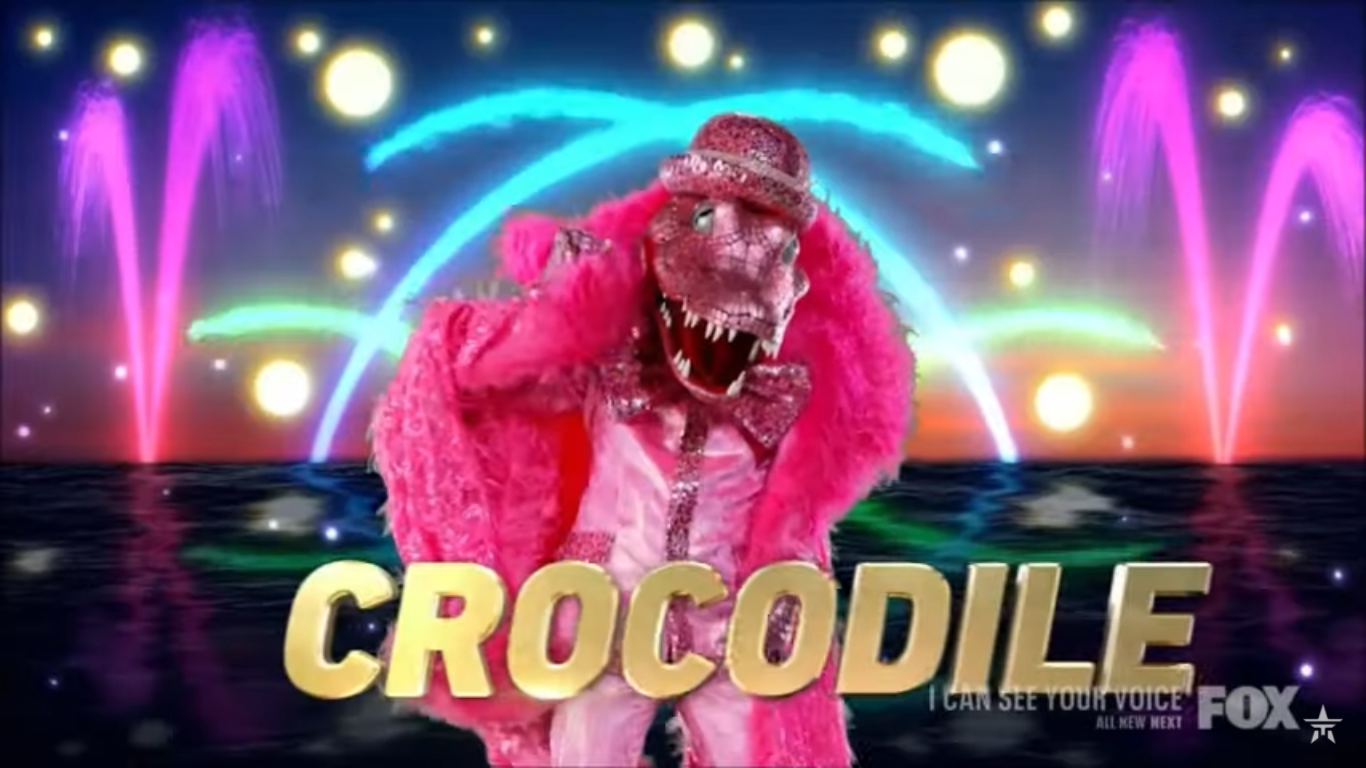 « Class 1: Introduction: The Art of Fangirling