Every year I always do something for Nick Carter’s birthday.

For a few years, we created videos for the boys’ official fan club where fans are giving their birthday wishes. Then we started creating a week-long Nick event here on the site. Remember last year when Cindy wrote out 40 reasons why she loves Nick for his 40th birthday? Or when more fans sent in their fave pics with Nick and I made a video? That’s obviously one of my favorite things to do because I finally get to use my college degree.

Last year was just before the pandemic began.

This year, Nick’s birthday snuck up on us here and we have nothing really planned. I say we because I include everybody even though it’s been mostly me writing. It’s hard to have something to write about when nothing is happening.  It kind of makes me feel bad, like I failed or something, but with work, and everything else, I didn’t have time. It snuck up on me.

But that doesn’t mean that I love Nick any less, because honestly, literally, nothing could change that for me. Sometimes Nick (and the boys) are what keeps me going on. So, him being excited that I’m on his Looped call or sending me little tweets knowing that it makes me smile, that’s what keeps me going some days and I hope he knows it.

Nick’s not like a lot of celebrities. I honestly don’t even look at him like a celebrity anymore. Who would have guessed when I became a fan almost 23 years ago that all of this would have happened?

Nick, I don’t have a video for you this year or some big post, but I wish you nothing but happiness today. I know you are so happy right now with the new baby, the kids, Lauren, and the Bucs going to the Super Bowl, and that makes me happy. 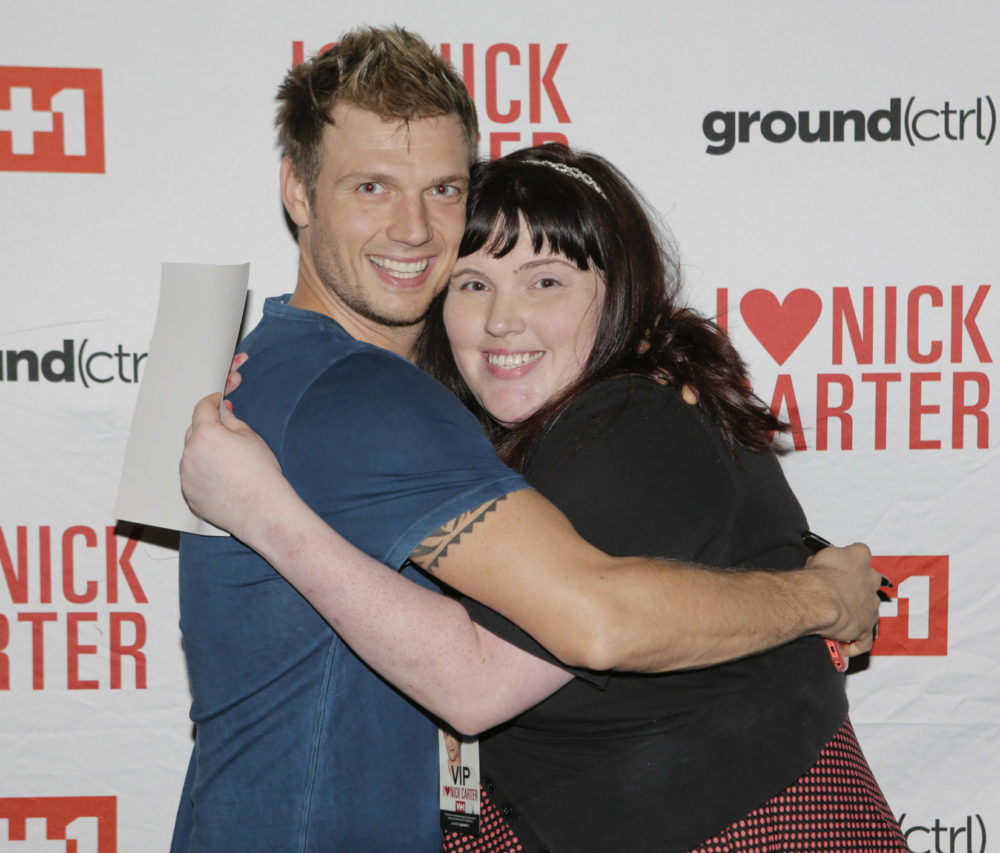 « News: Are @BackstreetBoys releasing something with Diane Warren soon? (Updated 1.25.21)