Just when you thought Baylee Littrell couldn’t get better, he drops a new version of his hit, “Boxes.”

The song, called “Boxes 615,” was released Tuesday morning along with a brand new video featuring a performance, cell phone videos and actual footage of him performing the song during last summer’s opening gig on the DNA World Tour.

The song is available on all streaming/download services and check out the music video below! 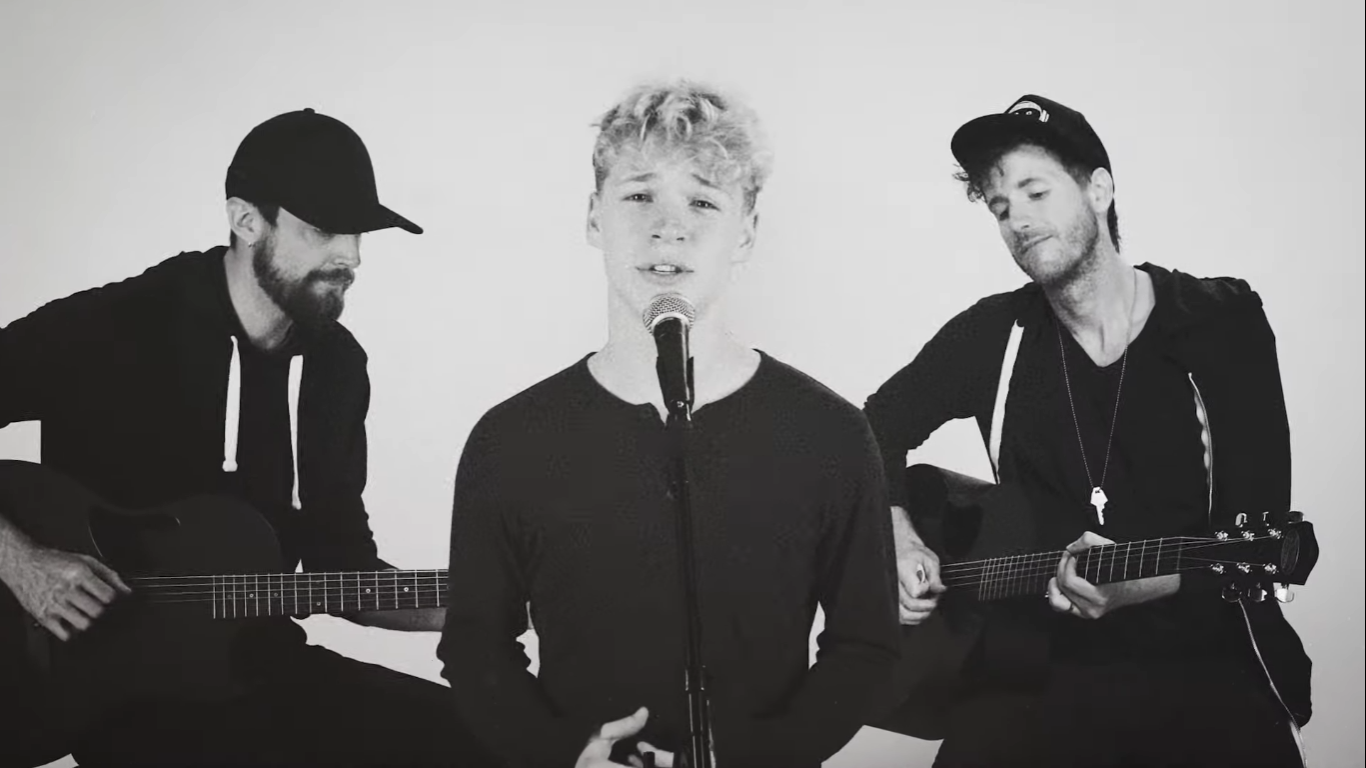 « WTF were @BackstreetBoys thinking in the ‘Bigger’ music video

Thoughts: Respect the @BackstreetBoys enough not to hate on their wives »