Can you say that this is the best news from January 2021? Finally things are looking up again this year!

Nick Carter and his amazing wife, Lauren, are expecting their third child on April 21st – two days after Odin’s 5th birthday and one day after the Backstreet Boys’ 28th anniversary!

The best part? Lauren had no idea she was pregnant until she was five-months along! You always hear about that happening, or even not knowing they were pregnant until a baby pops out.

According to the interview Nick and Lauren gave People magazine, baby #3 is a total surprise! And we cannot honestly wait to see Nick gush over the baby, along with Odin and Saorise!

For more, check out the entire story on People.com.

Update 1/14/21 – Nick and Lauren also talked with Good Morning America this morning and they know the sex of the baby, but aren’t announcing it just yet. EEEEP! We think it’s a girl! 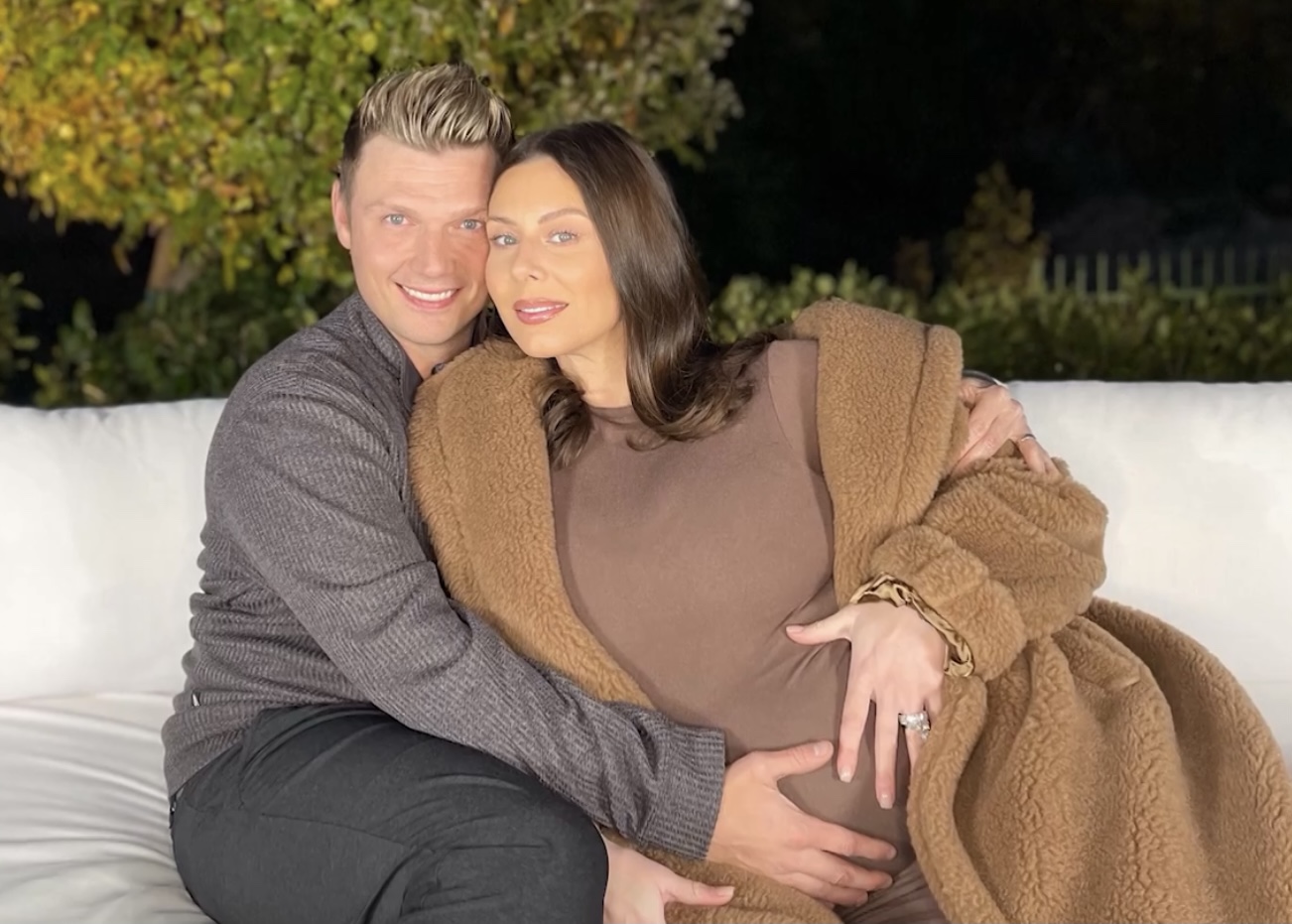 « Thoughts: Why the Latest Brian Drama is More Than “Different Views” or “Different Politics”