Something that doesn’t’ happen a lot is Nick Carter talking about his late father, Bob, who died a few years ago.

Nick talked to ET Canada in a new article that came out tonight, discussing things that he’s passing down to his kids that his father passed down to him, such as boating.

Nick started a powerboat racing team back in 2002 that his father helped run. In their first year, Nick Carter Racing won the National Championship.

He also gives a little more insight on looking up Bob’s real family since he was adopted and never knew his real father.

Click here to check out the article on ETOnline.com. 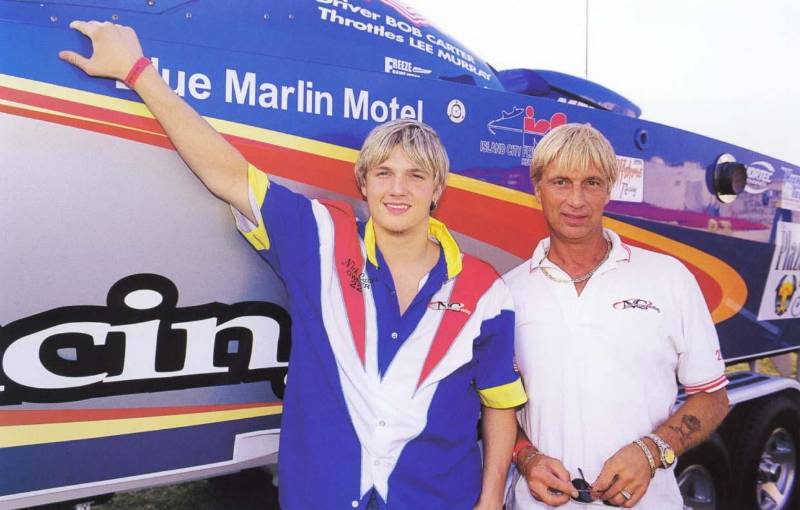