A few months after dropping a YouTube cover of Rihanna’s Love on the Brain, AJ has finally dropped streaming/purchasing options across multiple platforms so that we can bask in the glory that is his voice when and how we want. Glory be to the music gods! 🙌

But what was he inspiration for this masterpiece and how do we get more of them? According to an interview with US Weekly, before he made the decision to venture into country music, he toyed with the idea of recording an album of cover songs. So, that made me think of all of the times I listened to a song and thought, “I bet AJ would slay this!” And this is how my dream tracklist for an AJ cover album was born!

Here are my picks for an album of cover songs, in no particular order (with artist name linked to the full song):

If you like this mix and want to give this hypothetical album a listen (while supporting these bad ass artists), here is the full playlist on Spotify.

I’d love to hear your picks in the comments! 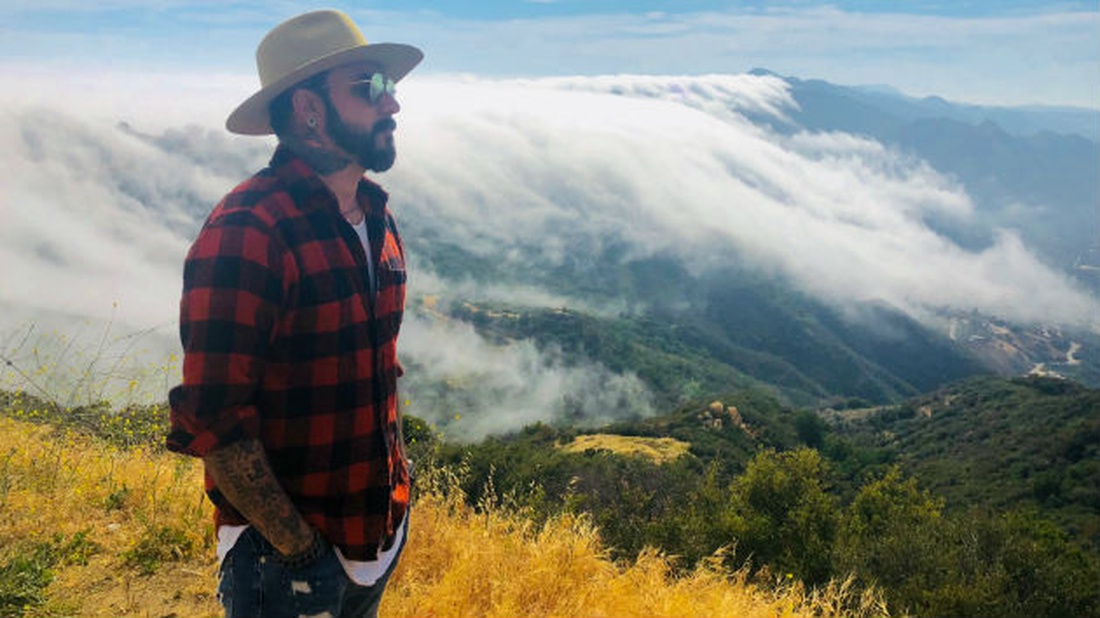 Happy 23rd birthday to @BackstreetBoys’ “Everybody!” »