It was fun while it lasted, even though it never really began.

It was fun to plan out the adventures with friends that we were going to have this summer, whether it was flying to another state to see the Backstreet Boys, or seeing your favorite member of One Direction on his own.

It was fun thinking about what we were going to wear to VIP, but now we probably can’t fit into the outfits because we have been locked in our homes for two months and have stress ate. (Maybe that’s just me because I see some of ya’ll killin’ it on social media working out!)

At least we have a year to lose the weight, right?

Summer Tours of 2020, whether it was Thomas Rhett or Harry Styles, it was going to be amazing. Maybe we would have gotten another Jonas Brothers tour, but we won’t now. We’ll never know what would have happened with their Las Vegas residency they should have had back in April.

And we will never know what Backstreet Boys had in store for us after 2020 and finishing up the DNA World Tour. Instead, we wait a year until that DNA-shaped stage comes back to a city near us. Whether we are standing in the pit or giddy while in the front row, we are going to remember what it’s like not to have that in our life.

Never will we take our concerts for granted again.

Never will we be annoyed with second row at a concert because second row or 14th row is better than no show at all.

Nosebleeds is better than no show at all. 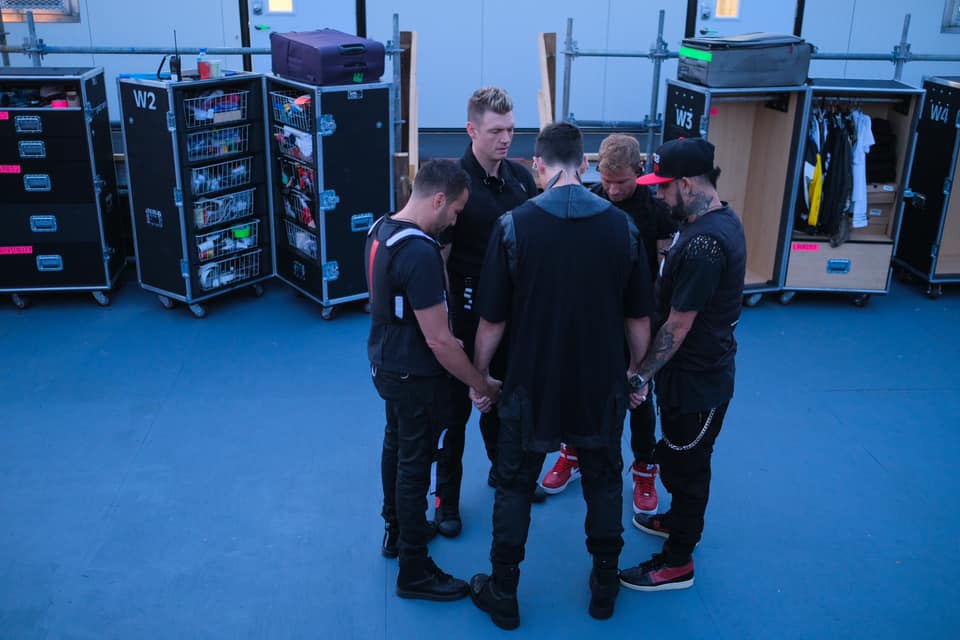