On top of staring on “Dancing with the Stars,” AJ McLean and his dancing partner Cheryl Burke have launched a new podcast. “Pretty Messed Up” is also the name of their new dancing team on “DWTS.”

We will update this post with each new episode! 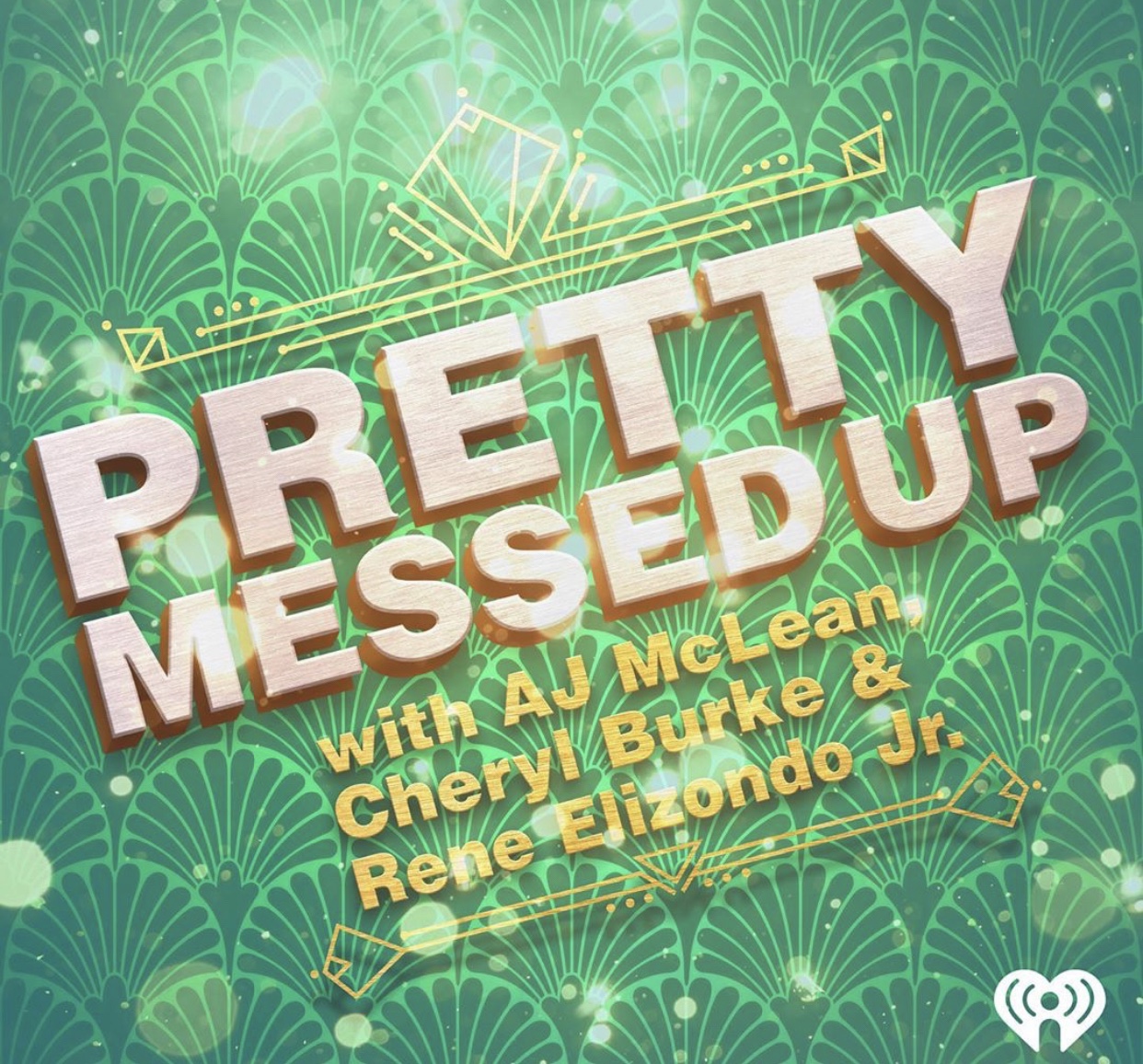 « Video: Rich + Tone give a look behind the scenes of the DNA World Tour (Final)

5 @BackstreetBoys / Fandom podcasts you need to check out now! »