We all have our own ways to cope or get through things. For many of us, the boys are how we get through tough times. But how do the boys cope?

Based on their posts and interactions over the years, I put this “fun assessment” of our favorite guys.

Kevin, is the oldest, but as Nick says looks like the Vampire Lestat, and hasn’t aged. This could be a good thing for him, showing that he has good coping skills overall. Kevin often puts out a very Zen aura. I often have seen him put his hands together in gratitude.

While I have not seen him doing meditation, I believe it would be something he might do. Meditation could be a great skill where you can ground yourself and clear your mind of all the various things that fill it and just refocus. He also loves nature. (Notice his backdrop for the No Place video—they are enjoying the outdoors and look like they have no care in the world; also during this quarantine and social distancing time he has posted videos of his family in the snow and mountains, so again the man loves nature.)

Brian has connected to his religious upbringing and channeled it in his Welcome Home album. I believe that he might turn to his religious beliefs in tough times and spiritual and religious beliefs and practices often helps others as well. While that sounds like a various serious person, Brian has another side, which he constantly does show as well. HE loves to joke around, and be a clown and make people laugh.

His most recent IG video, I believe he is wearing some costume just wandering around his house. And let’s not forget, he wasn’t the Joker on the last cruise for no reason….he does love a good prank! Let’s not forget when he is on stage. How many of you have been close enough to interact with him during a show?

It feels like he always catches my facial reactions and mimics me when he is on stage…I mean we are almost the same astrological sign, but 2 days apart.

Howie is also a religious person. He holds his beliefs close to his heart but also has a strong faith. I would say family and friends is a coping mechanism that he often uses throughout his life. He enjoys every moment he has with them and always makes the most of the time he has when on tour and at home.

Spending time with those you care about helps you to make the most of your time and also make new memories or reflect on old ones. If you have an opportunity to spend time with your family/friends, and are feeling healthy mentally and physically, do it. As a side note, growing up Howie had monsters in his head, which turned a lot of his fears and anxiety into something positive, and nurtured his talents.

Focusing our energy on things that we are good at can definitely help us to feel good about life and ourselves.

AJ is a tough one because he has had many open struggles throughout his life, but I think he has a lot of strength and creativity. He has so many ideas and so many interests, that he focuses his energy into his projects, such as ATCK, country album, clothing/fashion, nails, and jewelry. He has such a strong vision for things too that he sometimes feels his projects are not ready for us because he has so much focus on doing something amazing.

Let’s just say the guy is PASSIONATE! Well you can turn that into a positive hobby or coping skill that lets you feel better and focus your thoughts on a specific task. Sharing your talents with people is a great way to give back to the community and help yourself at the same time.

Lastly, there is Nick…what about Nick? One thing he has always enjoyed is being active. Whether it was playing basketball with Brian when he was younger, going to the gym with Lauren, or playing in the park with Odin. He loves to do stuff outside and being physical.

It also seems like these days there is only one girl for him and that love he has for his baby girl Saoirse may motivate him to be a better person. One note of evidence for this is that since he has become a dad he has become more involved with giving back to his community, whether preparing children for school with school materials or healthy lunches, or visiting sick children.

Some of these choices show great skills in taking care of himself, others, and giving back. All of these activities are great things to do when you are feeling down. Many people feel better after going to the gym, going for a run, or even a walk. Ultimately, we also feel good inside when we do good things. And who doesn’t love spending time with an adorable baby? That definitely cheers me up!

Well that’s it!  A few ideas about how the boys might be coping though their good days, their bad days, their tour days, and all in between.

(Note: No Clinical assessments were used in the analysis above. Just observations and interactions, and it is meant to be fun.)

Take care of yourself, and enjoy one of my fun pics from LA when I was “coping with BSB in LA” The goal was Charlie’s Angels! I would say, SUCCESS was achieved!

I currently am living in Key West, FL working as a School Military and Family Life Counselor helping young kids cope with their everyday stressors. I love helping them and sometimes find a way to share BSB with them. I love sharing BSB with people and look forward to sharing some more blogs with you.

Thoughts: How the @BackstreetBoys possibly cope during trying times 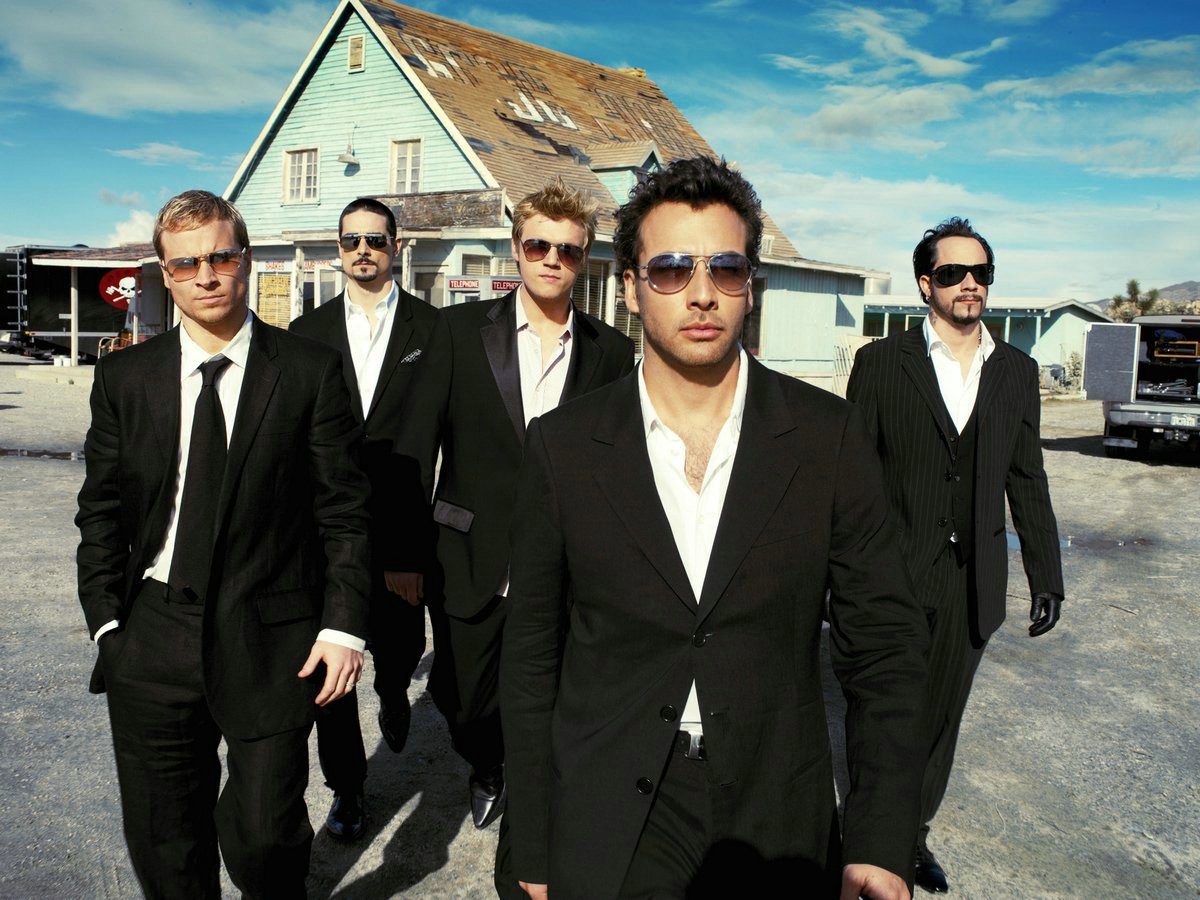 « Thoughts: @BackstreetBoys Army helping one another through tough times

Video: The 2020 ending of @BackstreetBoys’ “Everybody” video »