Here’s your monthly reminder of all the BSB-related milestones + anniversaries you can celebrate this month!

8/31/2012 BSB performs on Good Morning America’s Summer Concert Series as a five-piece. This is the largest crowd GMA has ever had.

8/31/2017 Florida Georgia Line and BSB team up for a legendary performance on CMT: Crossroads 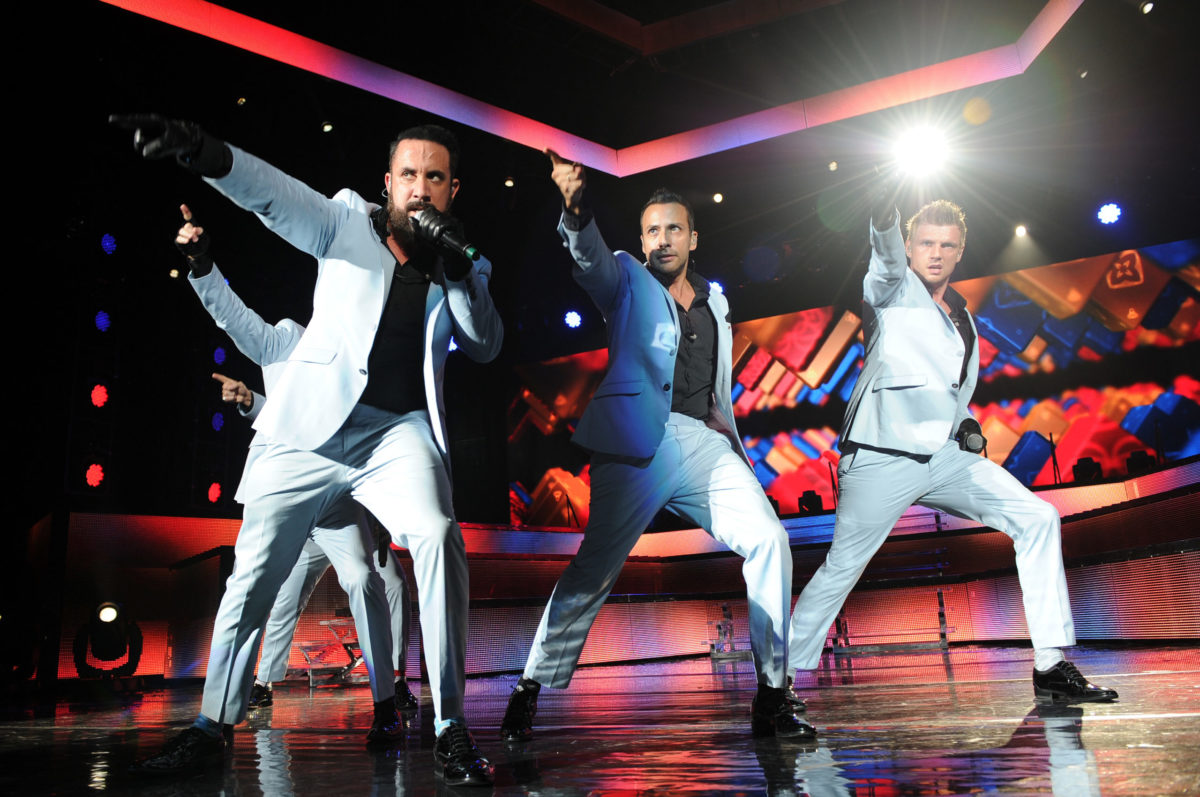 « News: @KevinRichardson is in a new Hulu show and it looks amazing!

Thoughts: Man, do I miss @backstreetboys on tour »