Let’s start by saying the DNA Tour is already going down as one of our absolute favorites all-around for the Backstreet Boys. The set list has a strong mix of old school nostalgia combined with some new favorites from the 2019 DNA album, leaving all of us to scream our heads off after each and every song!

But, now that the boys are headed around the world again, wouldn’t it be refreshing to see a little shake up in the set list?! (Especially for those of us that have seen the show before!)

We want to share with you three songs that we’d LOVE to see added to the DNA Setlist.

We love this one and ALL of the energy it brings to the entire crowd! Between the guitar strumming, opportunity for clapping along, and the smiles the boys each seem to share at any live performance of it, we’d love to see this one added to the list ASAP!

Show ‘Em What You’re Made Of

We both took a mental picture right before the DNA show started when we saw them in Chicago last year. And what do we remember from that specific moment? THIS was our happy place. Incredible music, fans that loved it as much as we did, and a break away from the “real world” for two hours. This song would fit perfectly in the set to give that inspiration to fans right before the encore! Give us some SEWYMO before “I Want It That Way”, “Don’t Go Breakin’ My Heart” and “Larger Than Life” and fans will have their hearts even more filled with love walking out of those venue doors than they do now!

Medley of Classic Solos from Each Backstreet Boy

So, we know they kind of do this for the tour right now as a sneak peek to the DNA songs. But, wouldn’t it be fun to bring in a few lines from older songs that feature their incredible voices, too?! We’d imagine this being when they’re standing in front of their thousands of fans as a group, giving those adoring concert goers a glimpse back into what made them fall in love with being a Backstreet Boys fan years ago:

And, as an added little bonus, since we know going over TWO HOURS for a show is next to impossible (although, selfishly, we’d love it!), here are a few songs we’d swap out in order to add the songs above:

Oh, and we wouldn’t hate if a few of those DNA songs were a bit longer, too! (We’re looking at you, “Passionate”)  😉

Let us know your thoughts! Do you agree? Are there songs we missed that you’d love to see added in or swapped out?!

Three @BackstreetBoys songs we wish were in the DNA setlist 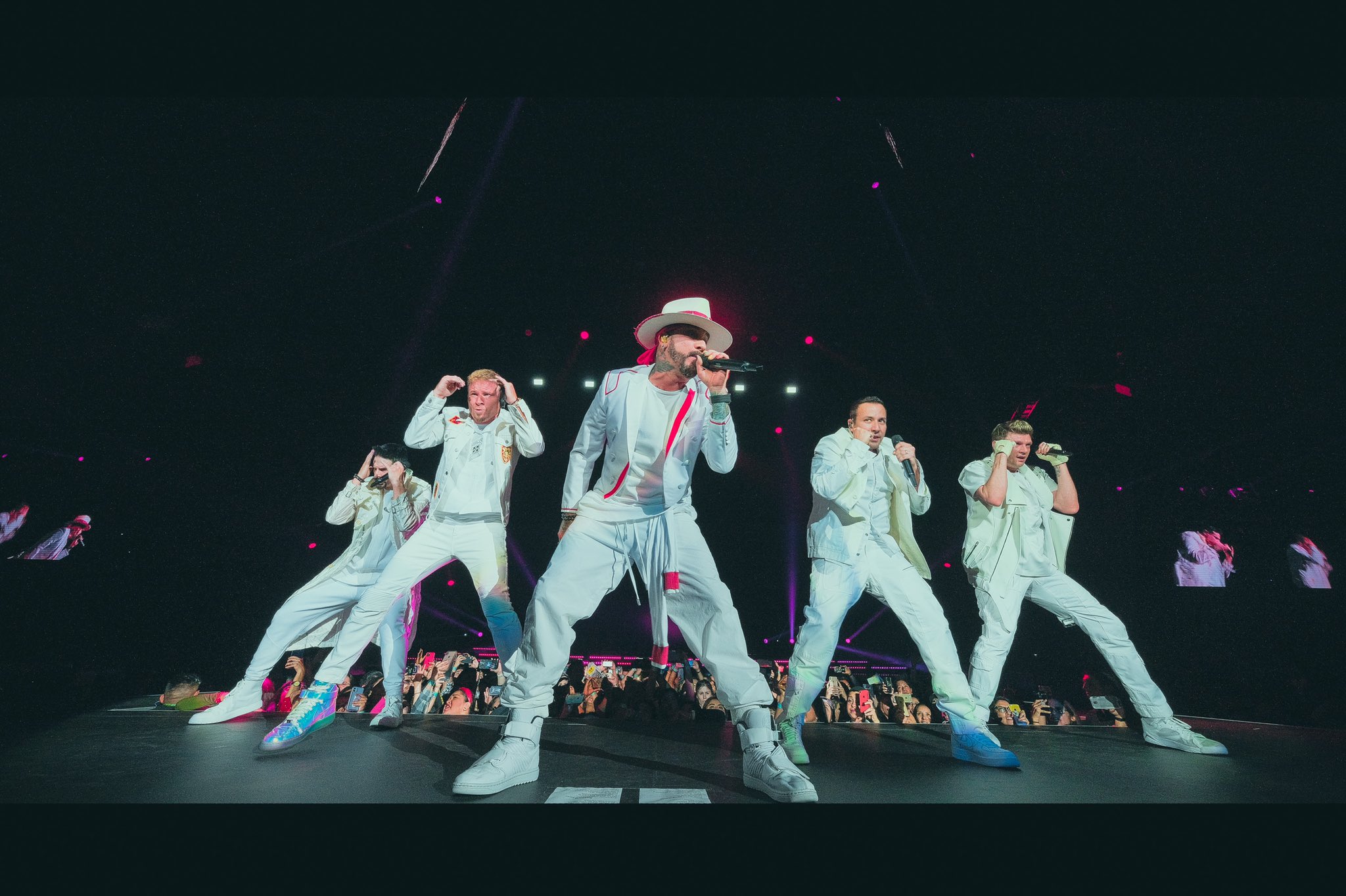 Opinion: I wish more fans talked to each other as you would in person »