I have been a Backstreet Boys fan since 1997. I had all the VHS tapes, I recorded every appearance they made on tv. I even camped out for tickets for their Into the Millennium tour. I carried my imaginary Backstreet Boys Fan Card with PRIDE. I made sure everyone knew I loved Brian.

The summer of 1999, a litter of kittens were found outside my office building. I had to have one. I took one of the kittens home and named it “B-Rok”.

After Backstreet Boys released “The Hits – Chapter One” in 2001, all was quiet until “Never Gone” was released in 2005. I did not like the first single “Incomplete”. I may have been a tad biased. Brian didn’t sing lead. He didn’t even sing a verse. I didn’t realize at the time how much of a snob I was about who sang what verse or who sang lead. I honestly didn’t give Never Gone a chance. I regret that now… but at the time, I didn’t listen to it. When the tour came to town, I didn’t feel the “need” to see it.

It was now August 8, 2008 and a beautiful summer day. I saw that the Backstreet Boys were going to be at DTE Energy Theatre just down the road from me. I had not seen them since 2001. I called my sister and said “let’s go out”. I got two tickets online the day of the show for the Unbreakable Tour. It was going to be a Girls Night Out.

We had dinner and a few drinks before the show. I had no clue who the opening act was, so we took our time and arrived late. Curtain was closed and we just found our seats when the show started. I had never heard such loud screaming before in my life. I think my ears were bleeding before the curtain dropped. Our seats were decent. We could see the boys. Adina and I were on our feet and dancing to Larger Than Life. I don’t remember the set list, but I remember not knowing a few songs in the beginning. Adina and I sat down and just enjoyed the show.

Thirty minutes into show I turn to my sister and scream “Where’s Kevin?”

I couldn’t not believe what I was seeing. Four out of Five Backstreet Boys were on stage. I was devastated and so was my sister. To make matters worse, I swear some young girls maybe early 20s, were screaming their heads off like Brian and Nick could hear them. At one point I turned and told them to stop screaming in my ears. I couldn’t stand it.

Looking back, I think if there was really such a thing as a Backstreet Boy Fan Card, it would have been REVOKED. 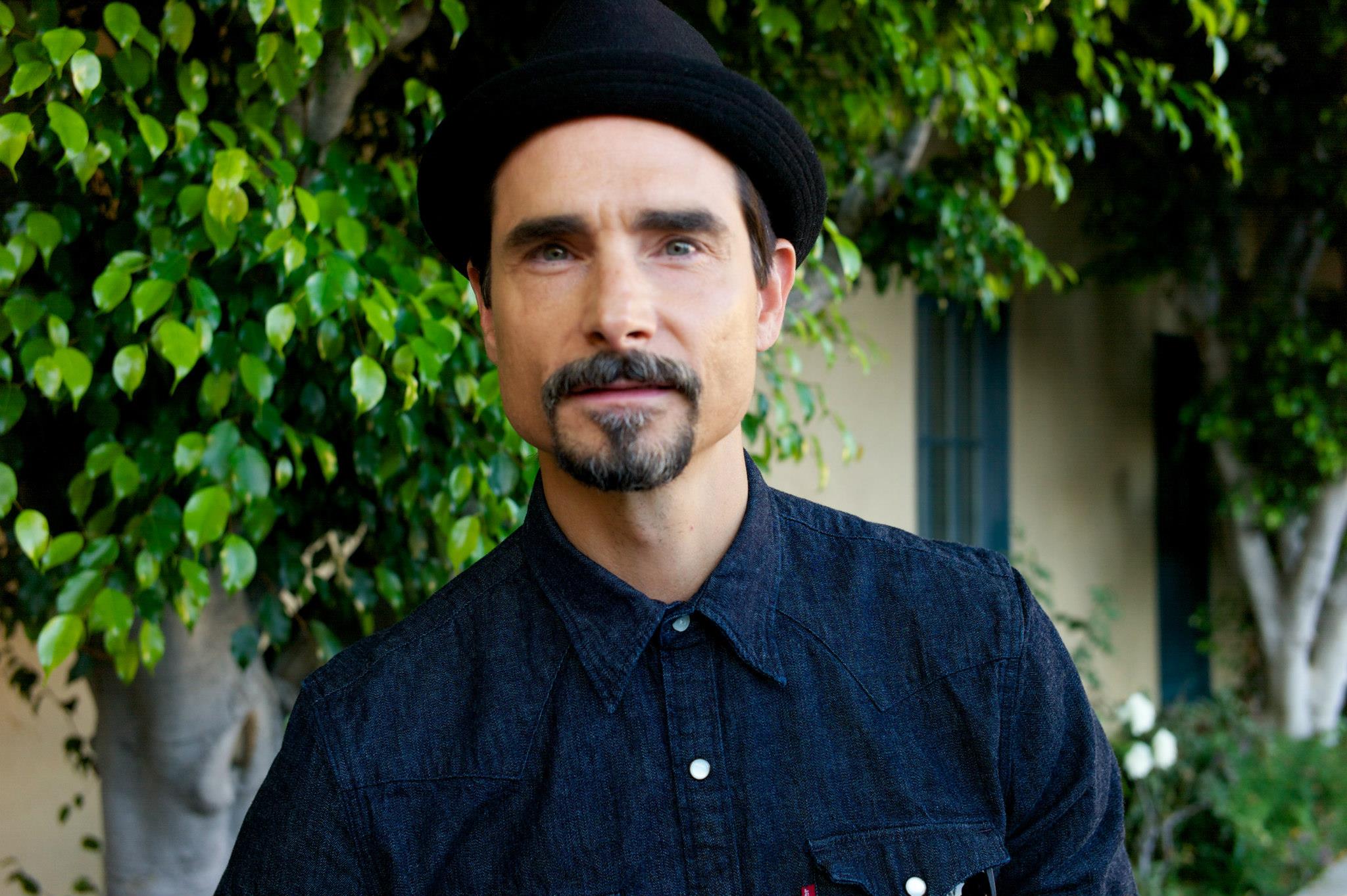 « Site Updates & More: Upcoming posts and why we are now a community

Howie Dorough’s “Back in the Day:” Why Omaha and other local tidbits for upcoming visitors »