If you haven’t heard of the “Backstreet’s Back” podcast by Taylor then you are obviously living under a rock.

Taylor has been doing some great things over on the podcast, including an entire fangirl mini series where she is talking to some of the major fangirls in the fandom who have media outlets, whether blogs, podcasts, etc. I’m going to be featured soon, but so far she has episodes up with Rose from The Darkside and Kimmie who is the resident BSB artist – she’s amazing.

But not only is Taylor knocking it out of the park with that, but she, along with Melly who runs @HowieDsWorld on Twitter and writes for his website, interviewed Howie’s sister, the talented and amazing Pollyanna Dorough. If you don’t know who Pollyanna is, then again, what rock are you under?

Head over and listen to the episode now. 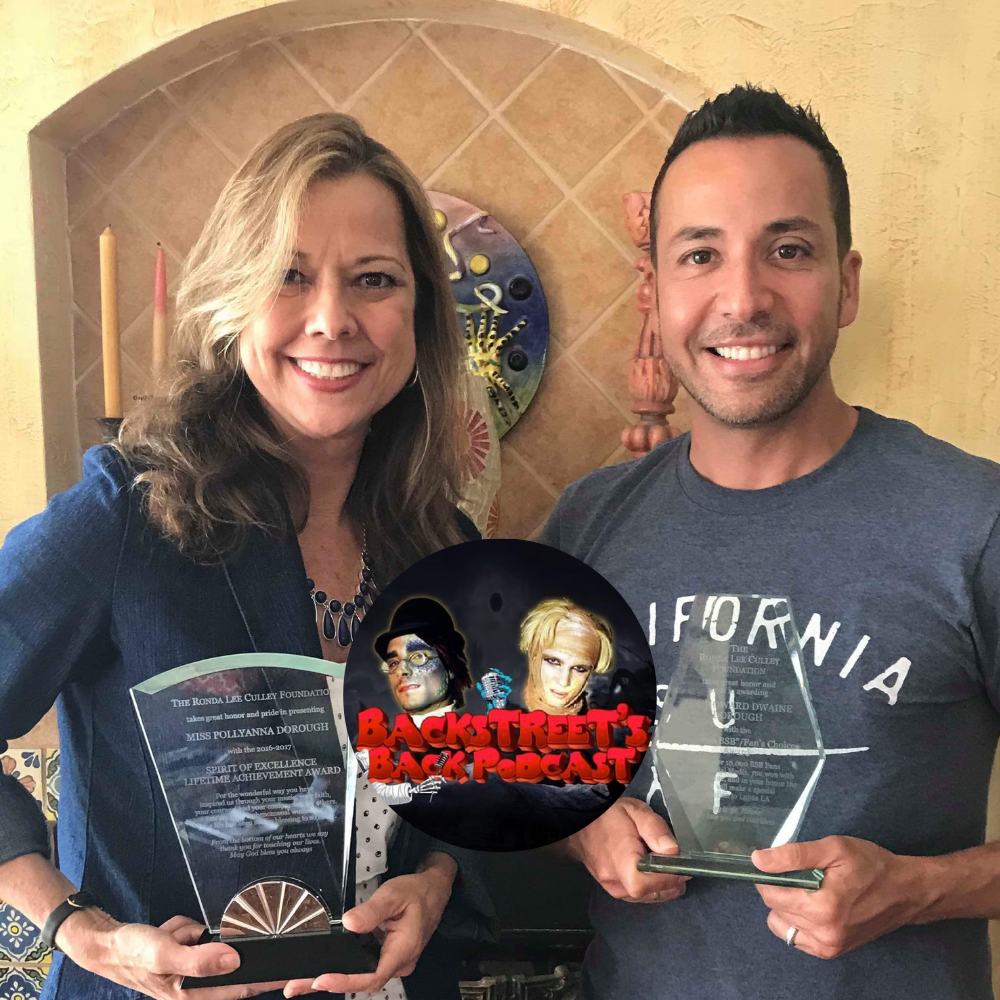 5 ’80s movies @NickCarter should totally remake and star in »