Today, September 5th is a special day. It’s the day back in 1995 that the Backstreet Boys released their first single – “We Got It Going On.”

A QUARTER CENTURY AGO!

Yes, we are going to go get our walker and try to do the little basketball move they do in the dance while taking our fiber.

Can you believe it’s been that long? The song only hit #69 on the Billboard charts, but it still lives strong in our hearts. The song was recorded in June 1995 in Sweden by Max Martin and Denniz Pop. The song hit the Top 10 in countries like Austria, Belgium, France, Germany, the Netherlands, Scotland, Switzerland and the UK.

Check out the making of the music video for “We Got It Goin’ On” below, the guys revising the spot where they shot the video, and then some of our favorite performances of the songs! 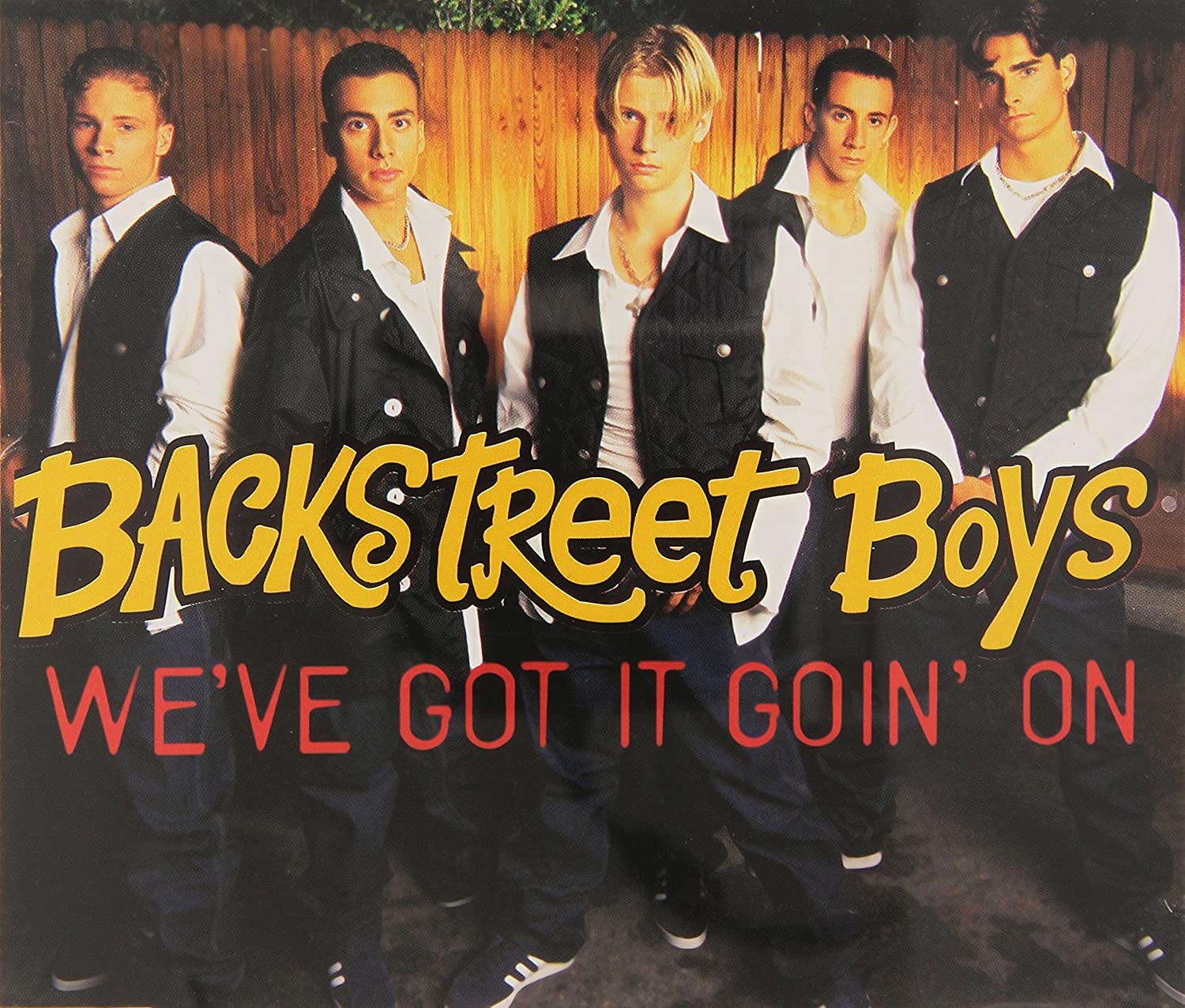 Many Ways The @BackstreetBoys Have Kept Us Smiling During Covid-19 »